In projectors designed for cinema, lasers are starting to replace traditional lamps as the light source of choice. Lasers were becoming a “dominant technology” in cinemas around the world.

Barco is fueling the switch to laser projection in the cinema industry:

• With more than 15 all-laser complexes committed, leading exhibitors are also switching to Barco’s full range of flagship laser and laser phosphor solutions to turn their cinemas into all-laser multiplexes that offer the perfect match between premium experiences and cost-effective operations.

Laser cinema projector – Barco offers viewers better experience with exceptional image quality, but with lower power consumption and maintenance costs, as there is no longer a need to replace lamps; and longer lifetime. 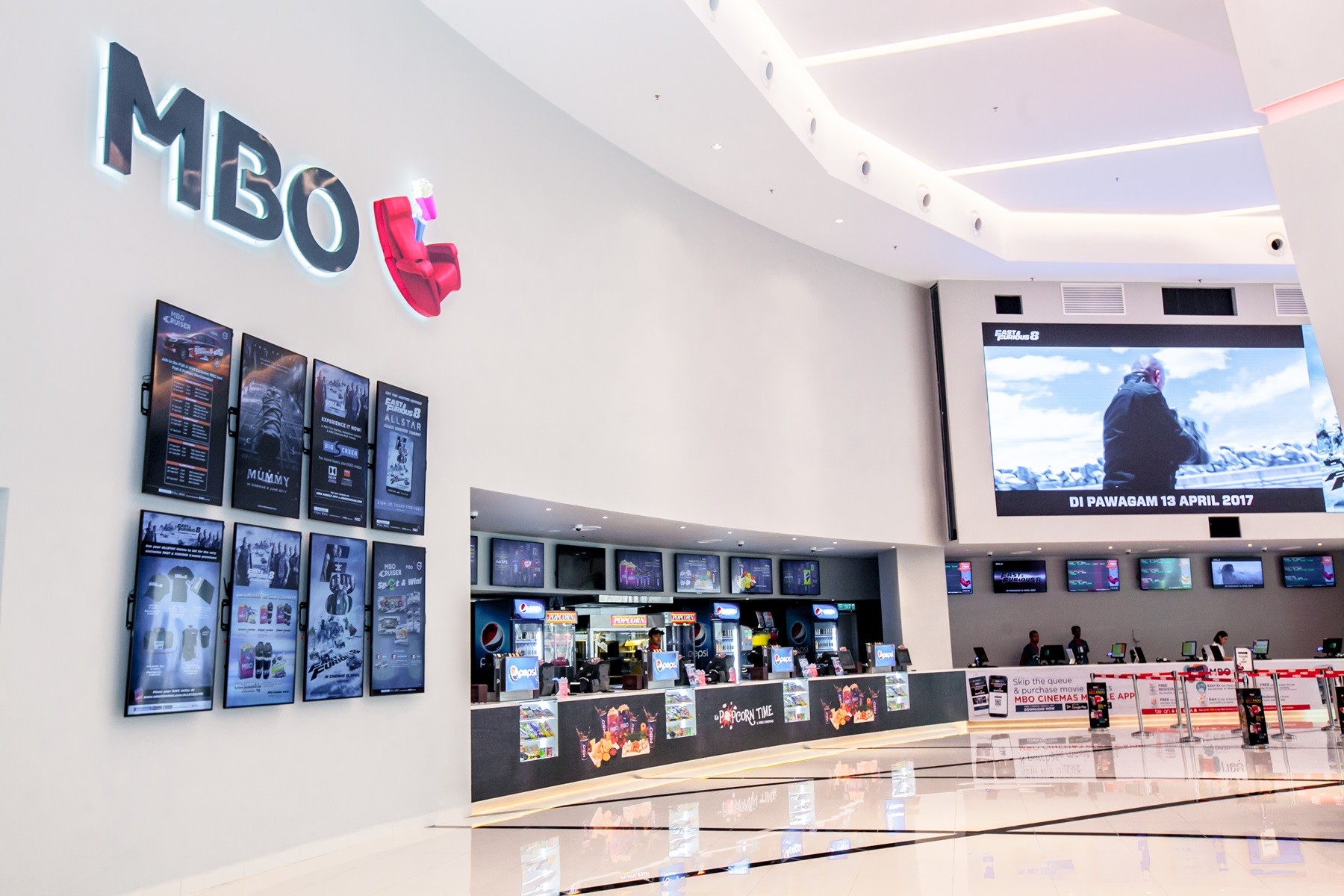 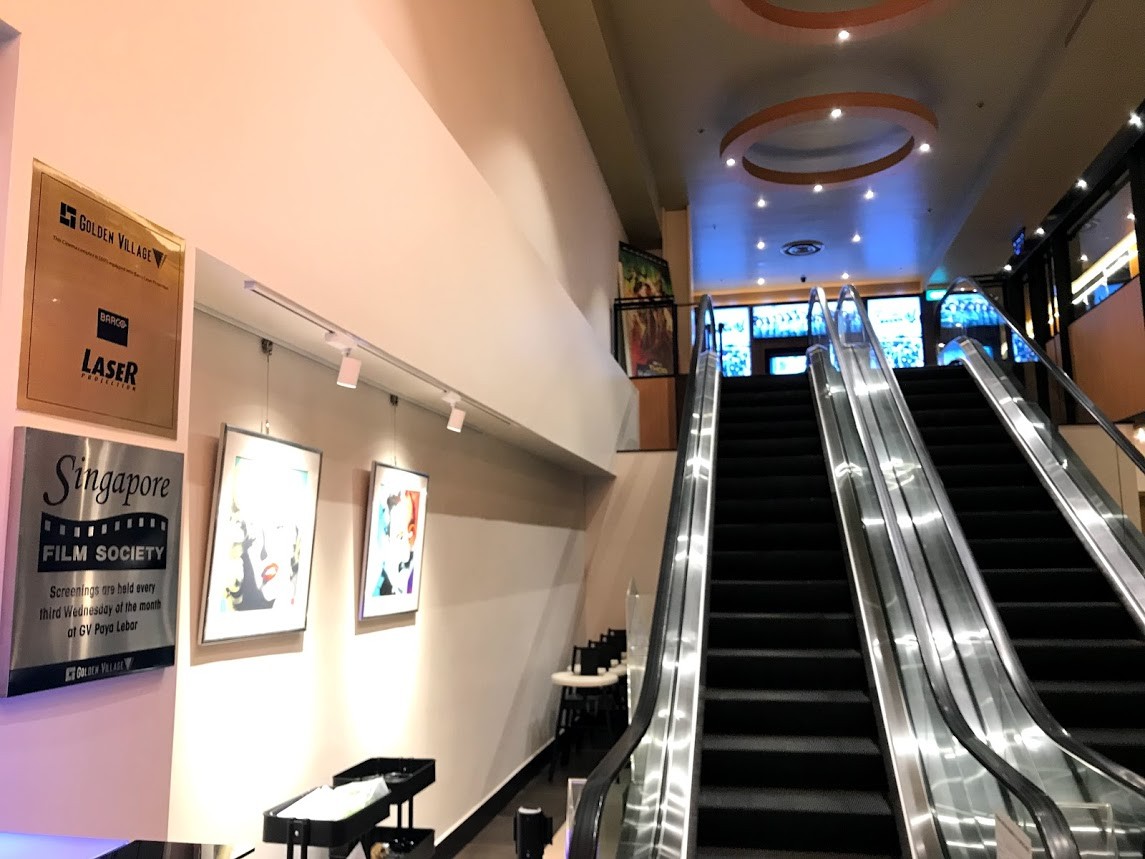 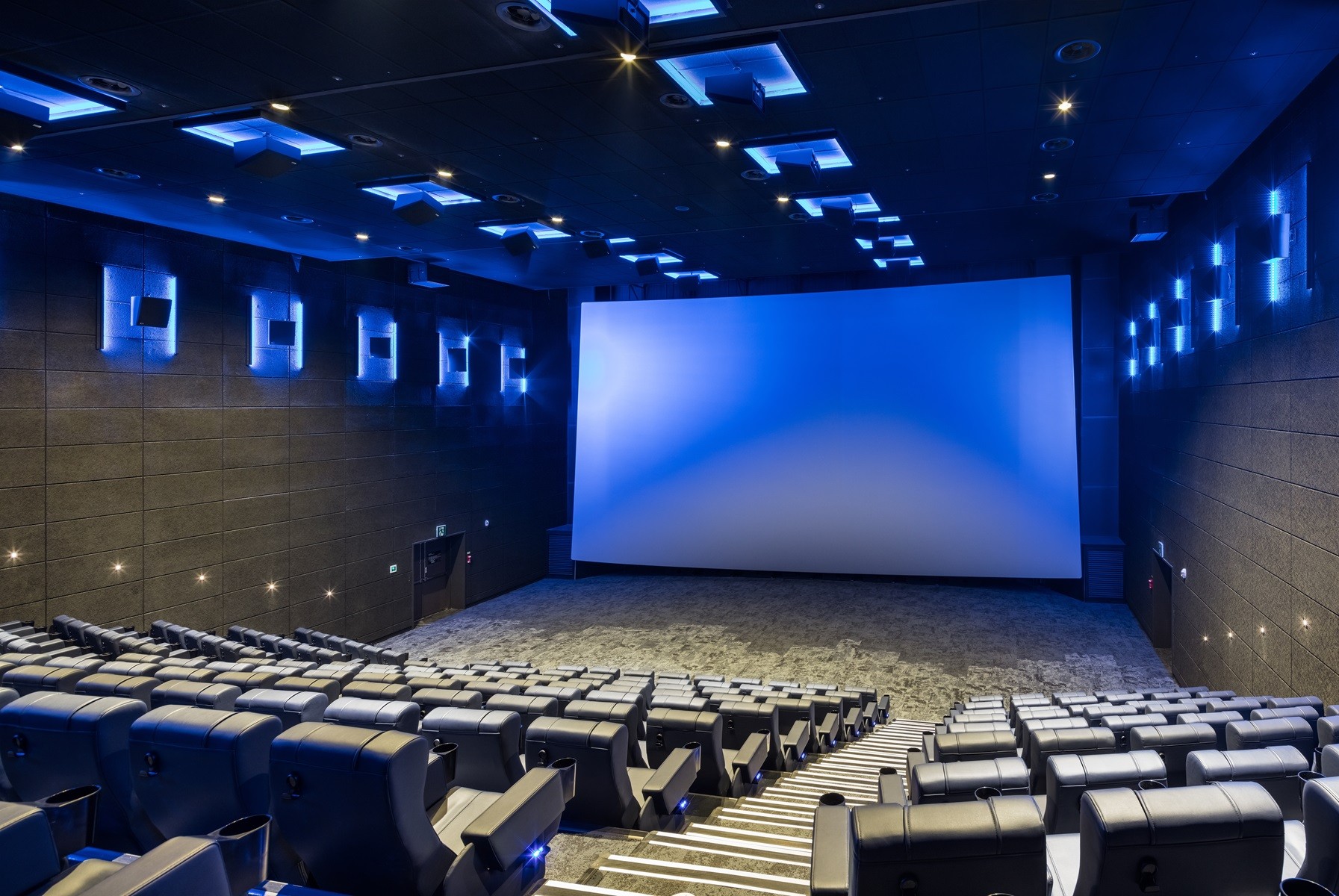 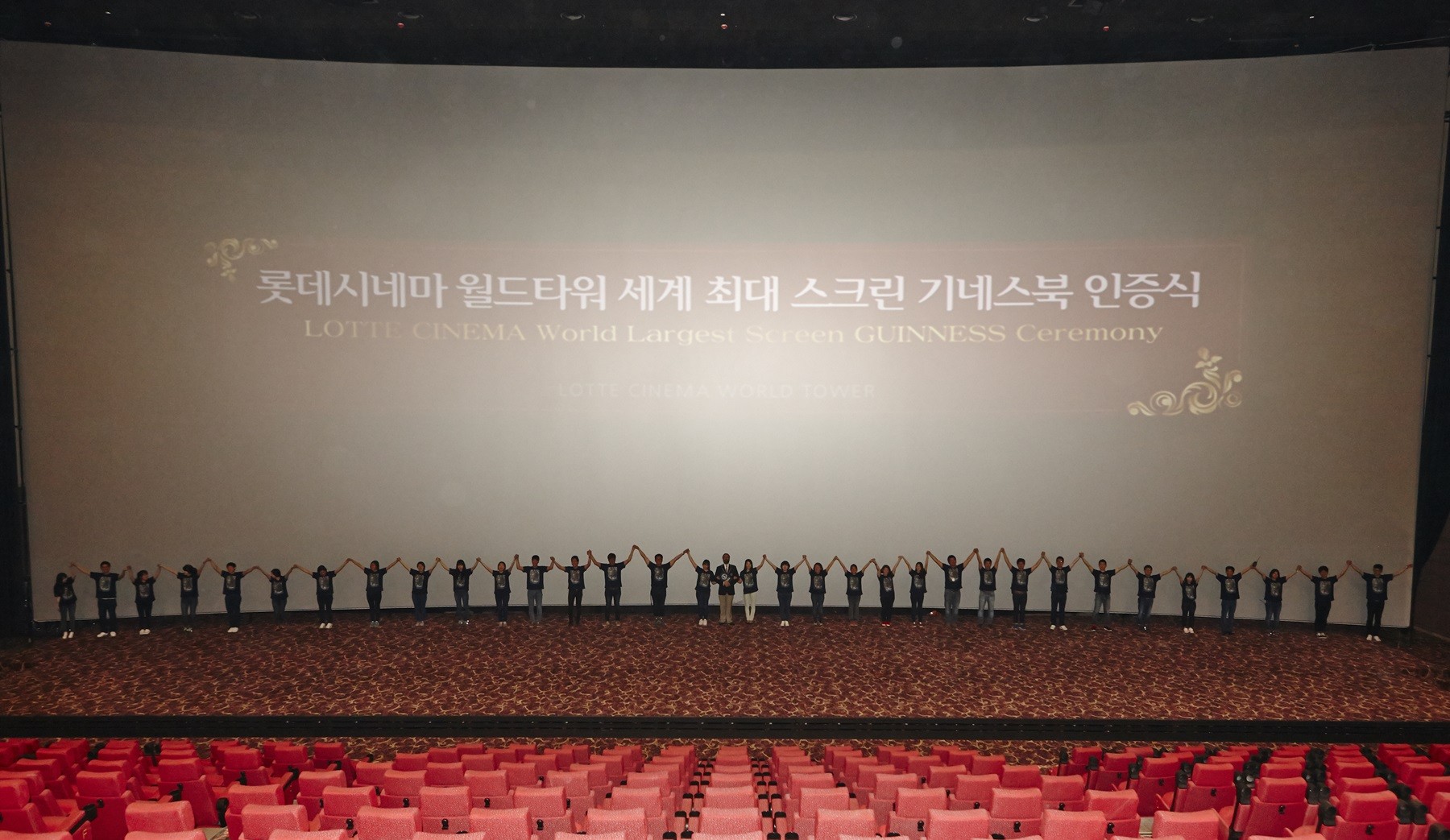 Megabox and the Lotte cinema.